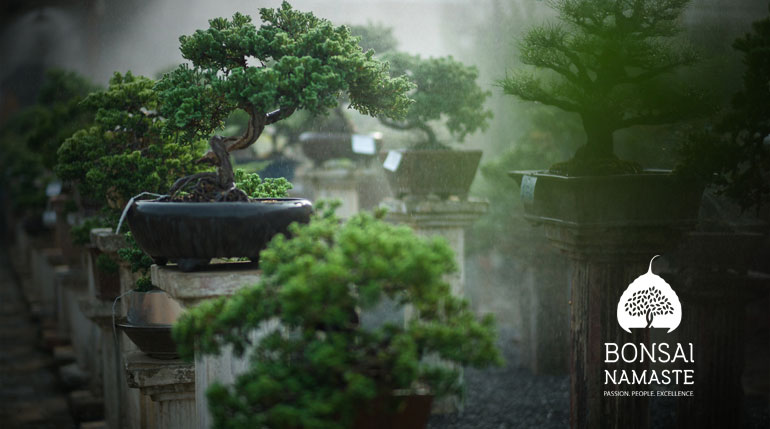 The word Bonsai is a combination of the words ‘bon’ (potted) and ‘sai’ (plant) which loosely means the art of planting a tree in a pot. The art is usually associated largely with Japan. However, Bonsai art actually has origins in India!

Back in 12th Century India, Bonsai was known and practiced as Vaman Vriksha Kala, or the art of miniature trees. The word is said to have been derived from ‘Vamana’ the 5th Avatar of the Hindu God Vishnu. In this Avatar, he appeared as Dwarf Brahmin Priest.

Ayurvedic practitioners especially benefited from this art. Creating miniature versions of trees allowed them to transport them easily to remote areas and have access to medicinal properties of nature. With time, the art of Bonsai began to reach other regions. Buddhist monks from India carried these miniature trees or Vaman Vrikshas and the knowledge to cultivate Bonsai along with them. Through their travels, this art spread to other regions along with them and today, countries like Japan, Taiwan, China, Indonesia etc. are all well-versed in the art of Bonsai.

There is tremendous recognition and demand for Bonsai internationally. There are special greenhouses abroad that create ideal conditions for Bonsai trees to grow. Japan has Bonsai gardens in major cities, China exports around 1 lakh pre-material plants for Bonsai every week. There is a huge market for Bonsai that has remained untapped by India.

Moreover, India is naturally blessed with ideal conditions for large-scale Bonsai creation. While Europe has 1500 species that can be made into Bonsai trees, India has as much as 15,000 species ideal for Bonsai! In addition to this, India has 12 out 16 atmospheric conditions present naturally that are required for cultivation. With such a large bounty of nature already present within the country, Bonsai has tremendous potential to grow in India!

This convention and exhibition by Bonsai Namaste is a one-of-its-kind large scale events to put India on the World Bonsai Map where it will flourish! 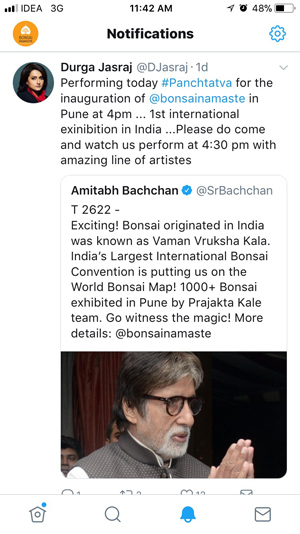 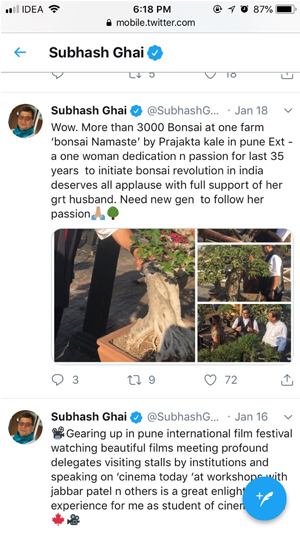 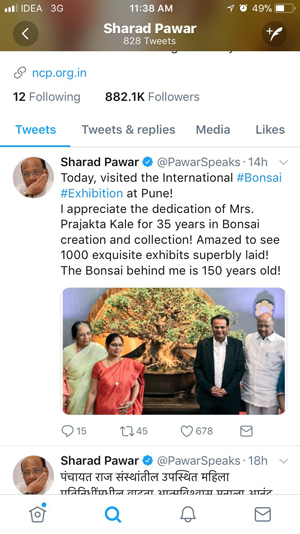 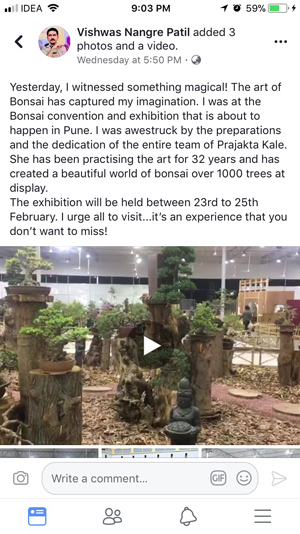